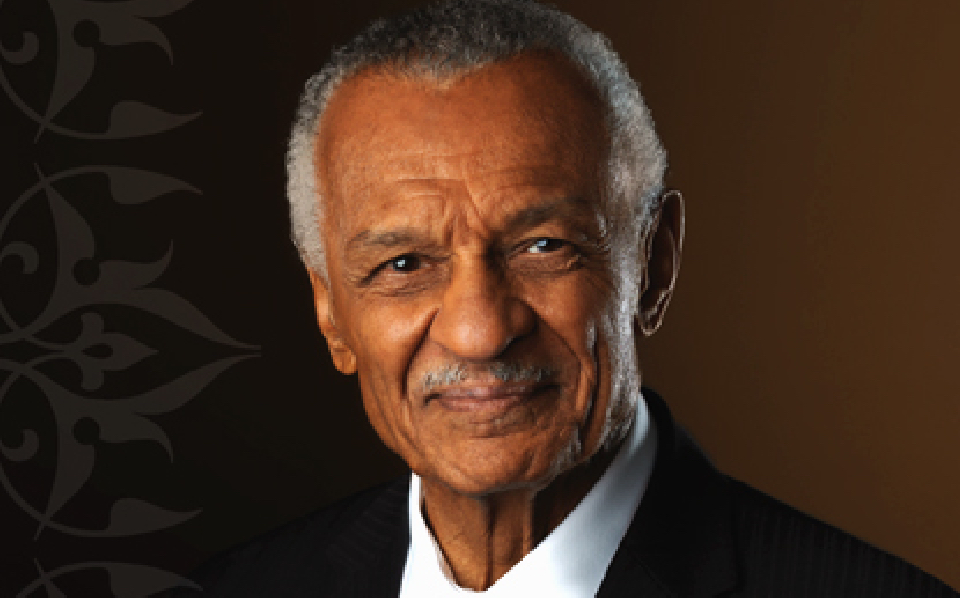 In November 2013, Dr. Vivian was honored for his vision and leadership in the fight for justice when he was awarded this Nation’s highest civilian honor—The Presidential Medal of Freedom. Among his many leadership roles, he has served on the board of the Center for Democratic Renewal and the National Voting Rights Museum. He was the Board Chair of BASIC Diversity, Inc., the Nation’s oldest diversity consulting firm. He has provided civil rights counsel to Presidents Johnson, Carter, Reagan, Clinton, and Obama, and he continued to lecture on racial justice and democracy throughout the world.

The New School for Social Research named Dr. C.T. Vivian “… spiritual leader, apostle of social justice, strategist of the civil rights movement… For decades he has been in the vanguard of the struggle for racial equality in America”, as they presented him with one of his many honorary doctorates.

Dr. Vivian, once known as a Christian journalist, was best known for his work with Dr. Martin Luther King, Jr. As National Director of Affiliates, and strategist for every Southern Christian Leadership Conference (S.C.L.C.) organization, he truly helped change the nation. In Birmingham, his work helped to enact the Civil Rights Bill and in Selma, the Voting Rights Bill. Dr. Vivian was deeply involved in other movements such as Nashville, TN; Danville, VA; St. Augustine, FL; and Chicago, IL. Dr. Vivian had won his first non-violent direct action movement in 1947 by integrating restaurants in Peoria, IL. The summer following the Selma Movement, Dr. Vivian developed, organized and launched Vision, an educational program that assisted over 700 Alabama students to attend college on scholarship. Vision would later be known as Upward Bound. In 1970 Dr. Vivian authored the first book written by a member of King’s staff entitled Black Power and the American Myth.

Dr. Vivian has been featured throughout PBS’s acclaimed documentary “Eyes On The Prize” (1987 & 2006). PBS later produced a full-length presentation, “The Healing Ministry of the Rev. Dr. C.T. Vivian”. He was also featured as both an activist and analyst in the series, The People’s Century (PBS/WGBH, 1998), and in the Tom Brokaw documentary “King” (History Channel, 2008).

After leaving Dr. King’s Executive Staff, Dr. Vivian trained ministers and developed the urban curriculum for seminaries throughout the nation at the Urban Training Center in Chicago. He returned to the realm of seminary education as the Dean of Divinity at Shaw University Seminary. There he originated and acquired funding for an unprecedented national level program, the basis of his doctoral work, Seminary Without Walls.

In 2008, Vivian founded the C.T. Vivian Leadership Institute, Inc. to create a model leadership culture for the purpose of training and educating the new generation of grass-roots leaders inspired to mobilize a constituency. The Institute is based out of Atlanta, Georgia. Later, Dr. Vivian received an Honorary Doctorate from Morehouse College (2010), served as National President of S.C.L.C. (2012), and served as Dean of The Urban Institute at The Interdenominational Theological Center in Atlanta, GA.

Dr. Vivian continued to serve his community whenever he could until his passing on July 17, 2020, two weeks before his 96th birthday. Traveling by a horse-drawn carriage, Dr. Vivian was the first Black, non-elected man to lie in state at the Georgia State Capitol.